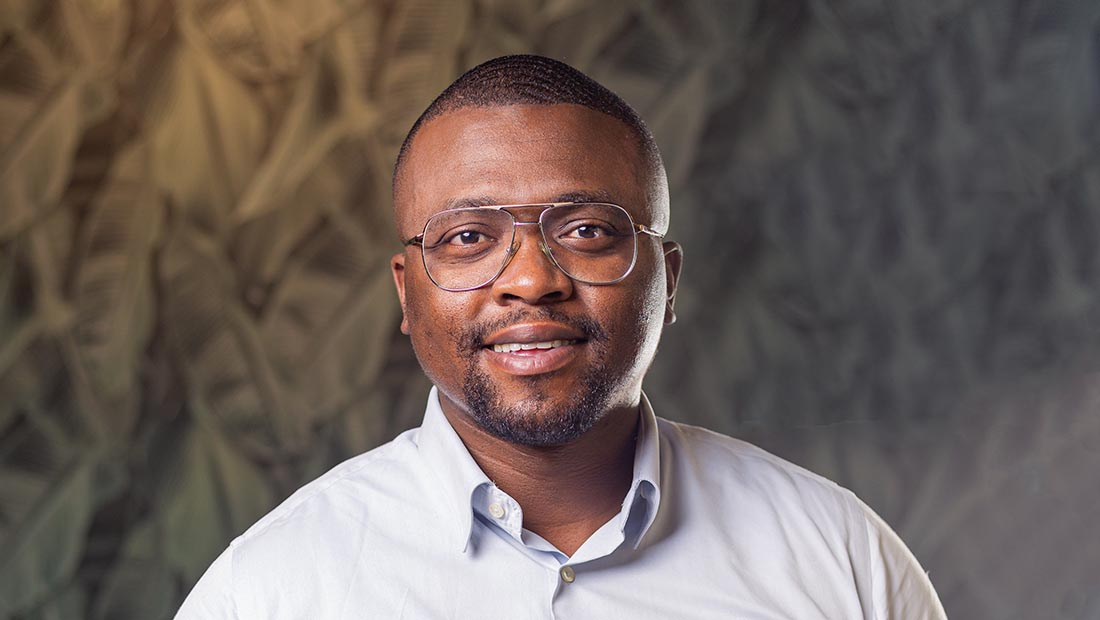 IPASA is proud to announce the appointment of its new President, Mr. Zwelethu (Zweli) Bashman.

Zweli has been the Managing Director of operations in South Africa and Sub-Saharan Africa for international healthcare and pharmaceuticals group MSD since February 2021. He first joined MSD South Africa as Director for HIV and Vaccines in 2020. Successes during his tenure included the signing of voluntary license agreements with other healthcare companies to allow the marketing of generic versions of its HIV medication, expanding access to treatment for people living with HIV/Aids in Africa. Zweli has been an active member of IPASA’s Executive Committee since November 2021 and due to his enthusiasm and expertise, he was voted in by the Executive Committee as the new President of the association, effective 1 May 2022.

Zweli’s experience coupled with his passion to bring patient-led solutions to the market, stands him in good stead to lead IPASA’s initiatives and tackle some of the most pressing issues in South Africa’s healthcare sector.

“Zweli has already made a marked impact on the association and we value his contributions tremendously,” says IPASA CEO, Bada Pharasi. “We look forward to our next chapter with Zweli at the helm.”