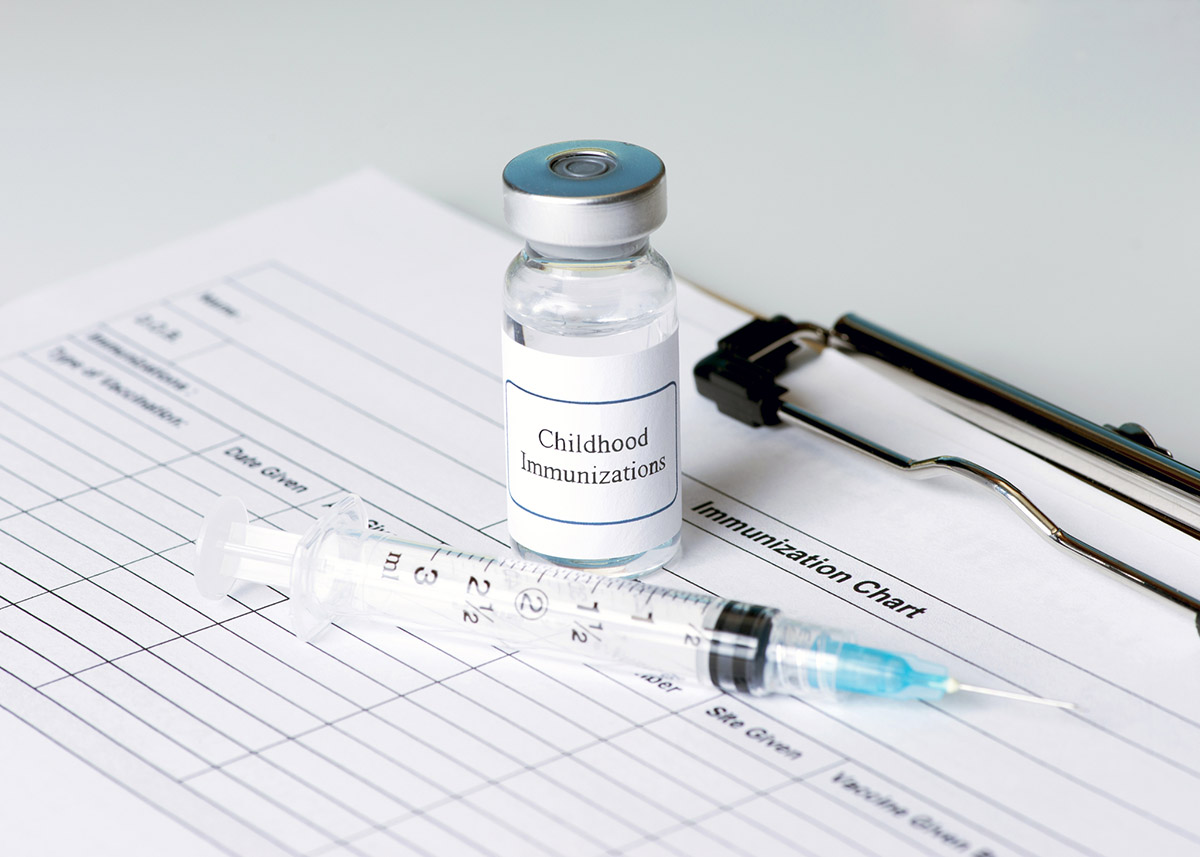 Posted at 08:55h in ipasa-summit-articles by ipasa
0 Likes

“The impact of vaccination on the health of the world’s people is hard to exaggerate. With the exception of safe water, no other modality, not even antibiotics, has had such a major effect on mortality reduction and population growth” – Stanley A. Plotkin1

Today many previous childhood killers are a thing of the past in South Africa. Few people are still living who might remember the polio epidemics in Johannesburg in the first half of the 20th century, or the many thousands of child deaths attributed to whooping cough in South Africa during the same time period.

Smallpox has been eradicated, polio largely controlled and measles and rubella have been targeted for elimination in the near future – thanks to national and global vaccination programmes. Bacterial meningitis is becoming rare in countries that vaccinate their children. Reduction of pneumonia is now possible both in infants and in the elderly. Several forms of cancer caused by viruses can now be prevented.

Medical research and development relating to a wide range of diseases will be a central theme at the IPASA Innovative Medicines Summit being held on September 1.

IPASA (Innovative Pharmaceutical Association South Africa) is a voluntary trade association that represents a diverse group of 25 leading pharmaceutical companies which are dedicated to exploring, developing and bringing innovative, quality medicines to the South African market.

Such research and development has resulted in the development of over 35 vaccines, many of which protect against fatal and permanently disabling diseases. Many of these achievements have been accomplished through the deployment of vaccines, particularly over the last 50 years. Globally, vaccines are considered to have changed the face of medical treatment, by drastically reducing the proportion of deaths caused by infectious diseases, and also to have more generally greatly reduced the incidence of infectious diseases. Today, vaccines have an excellent safety record.

Since 2009, South Africa has added to the national childhood immunisation programme vaccines which target diarrhoeal disease and pneumonia – two of the biggest childhood killers in the country. A ‘critical decline’ in invasive pneumococcal disease among children and adults in South Africa has been attributed to the effects of the vaccine (ref. National Health Laboratory Services, 2012). Thousands fewer hospitalisations for children with diarrhoeal disease were required during the first two years of the introduction of the rotavirus vaccines on the national programme.

The number of vaccine injections recommended for administration in a child’s first two years of life globally has increased dramatically during the past two decades. In 1980, infants received just five injections during their first two years of life. By contrast, by the year 2000 in the US, that number had increased to as many as twenty (ref. Offit PA, Quarles J, Gerber MA et al).

Even here improvements are expected: innovative combination vaccines are today able to reduce the number of injections needed while allowing for additional immunisations to be given.

For instance, in the current South African Expanded Programme of Immunisation (EPI) the number of injections needed by the age of two, had combination vaccines not been available, would have been 30. However, thanks to the use of innovative combination vaccines in the EPI this number has been reduced from 30 to 10 (ref. National Department of Health EPI revised schedule, December 2015).

The research and development of new vaccines is ongoing and indeed accelerating. For instance, the International Federation of Pharmaceutical Manufacturers and Associations (IFPMA) today reports that over 300 new vaccines are in development stage. These vaccines are targeting infectious diseases, cancer, neurological disorders, allergies and many other diseases.

However, most exciting for people living in Southern Africa is that significant research and development is ongoing for vaccines for HIV, tuberculosis and malaria – infectious diseases which remain the region’s biggest killers.

As an association, IPASA aims to promote a sustainable environment for the pharmaceutical industry to invest in the research and development of innovative pharmaceuticals, contribute to a patient-centered health system and bring the benefits of break-through treatments to patients across South Africa.