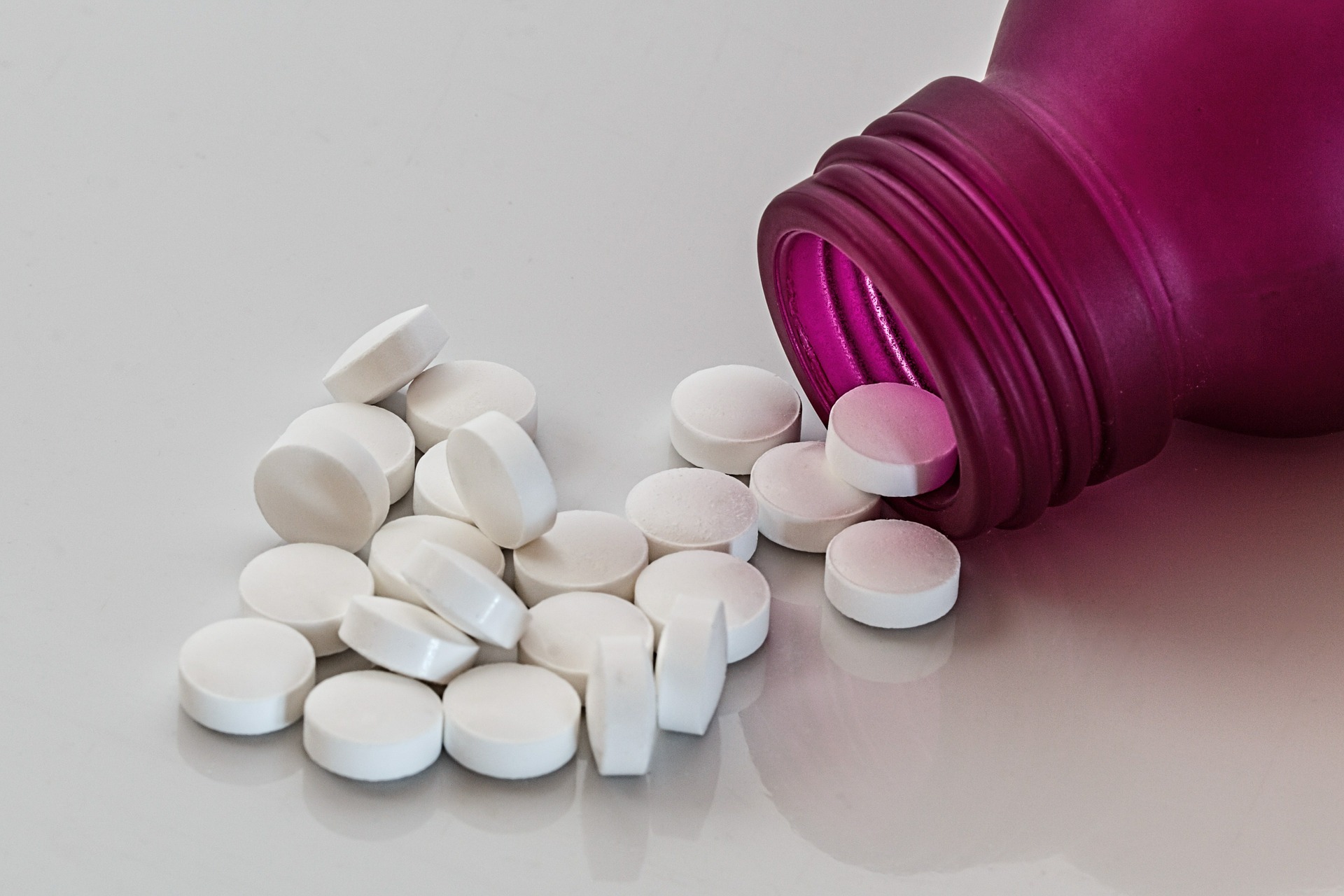 Posted at 12:57h in Industry News by DrBoss
0 Likes

The private sec tor price for a basket of 13 commonly prescribed medicines is 53.7% less than the global median

Medicine prices in SA are the sixth lowest of 50 countries surveyed by the UK-based hospital firm Medbelle, according to research released on Thursday. 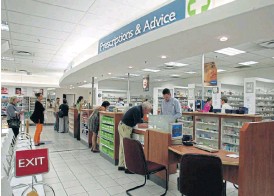 The SA private sector price for a basket of 13 commonly prescribed medicines is 53.7% less than the global median, or midrange price, according to Medbelle’s research.  SA compares favourably to many emerging economies, including Russia, Brazil and ”China. How ever it lagged behind India, where prices were 74% lower than the median.  The researchers compared the prices for conditions including asthma, erectile dysfunction, diabetes, high blood pressure, anxiety and epilepsy. Their analysis concluded the basket of medicines was most expensive in the US, where they cost 307% more than the global median, followed by Germany and the United Arab Emirates. Thailand had the cheapest medicines, followed by Kenya and Malaysia.

The study highlights the huge variation in medicine prices, with the US paying far more than other countries.

“Our study shows Americans pay around five and a half times the global median for lifesaving diabetes medication,” said Medbelle MD Daniel Kolb.

“To put it into perspective, imagine if an every day item like a gallon of milk cost $3.50 in Canada, but $22.85 across the border in the US.

“By indexing the cost of these medicines around the world side by side, our study puts the great disparity of prices between them into sharp relief. For example, that there is a 2,773% difference in the price of high blood pressure medicine Zestril between Indonesia and the US is startling,” he said.

Differences in taxation levels, transport, income levels and patent protection would account for some price variation between nations, but the deviations revealed by the study
were extreme, he said.

In SA, private sector patients paid the third lowest price for the erectile dysfunction drug Viagra ($1.44 a dose), more than 50 times less than top-paying Americans who had to find $75.88 a dose.

While the analysis high lights the wide variation in prices between nations, it does not offer any insight into whether local prices are affordable, said University of KwaZulu-Natal pharmaceutical sciences professor Fatima Suleman.

“We would need to look at how pharmaceuticals are priced in comparison to goods and services in each country to get a better sense of the affordability of the medicines,” she said.

It appeared SA could learn lessons from up per middle income countries Thailand and Malaysia, which were managing to get better medicine prices, she said.

“In some areas SA is doing well, but we perhaps need additional policies to the SEP (single exit price) to en sure affordability (for) our population,” she said, refer ring to the regulations that control private sector medicine prices.

The SEP regulations require manufacturers to sell their products at the same price to all their customers, regard less of the volumes purchased, and drug makers are usually only permitted to increase prices once a year at a level set by the minister of health.

THE BASKET OF MEDICINES WAS MOST EXPENSIVE IN THE US, WHERE THEY COST 307% MORE THAN THE GLOBAL MEDIAN