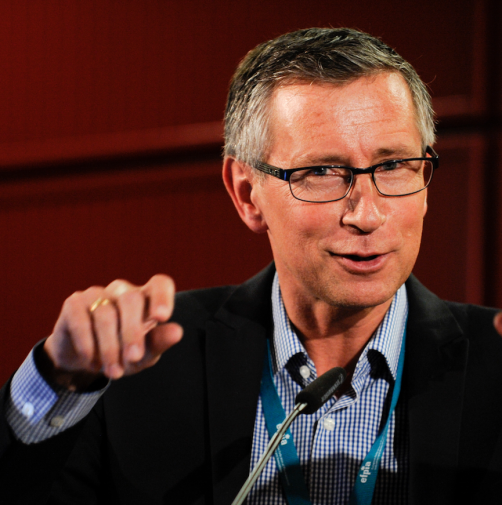 Posted at 11:53h in summit presentations by ipasa
0 Likes

Richard Bergstrom is a pharmacist by training. He received his MScPharm degree from the University of Uppsala, Sweden in 1988. Until 1992 he worked at the Medical Products Agency as Assistant Head of Registration. He moved to Switzerland where he worked for nine years in regulatory affairs at Roche and Novartis. He has also served as Director of EU Regulatory Strategy at Roche Basel and as Director-General of LIF, the Swedish Pharmaceutical Industry Association.

Since 2006, he has been an advisor to the World Health Organisation on Good Governance in Medicine, and since April 2011 he has been the Director General of the European Federation of Pharmaceutical Industries and Associations (EFPIA).

EFPIA brings together 33 European national pharmaceutical industry associations as well as 40 leading companies undertaking research, development, and the manufacture in Europe of medicinal products for human use. The pharmaceutical industry recognises that there are important benefits associated with making clinical trial results widely available to healthcare practitioners, patients, and citizens, and actively supports their publication. On 24 July, EFPIA and PhRMA formally launched their Joint Principles for Responsible Clinical Trial Data Sharing to Benefit Patients. This commitment to data sharing intends to increase the amount of information available to researchers, patients, and members of the public.