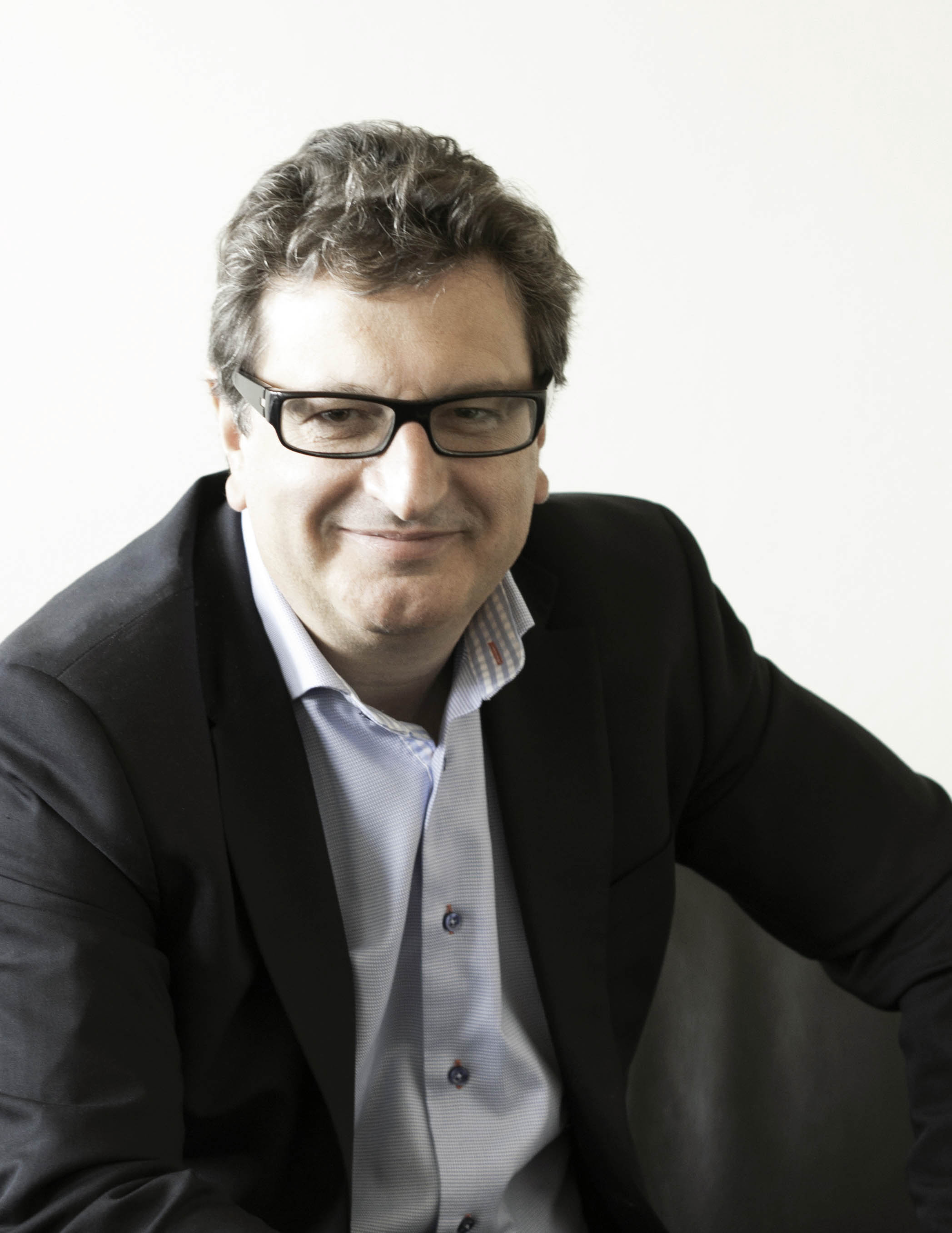 Posted at 06:42h in summit presentations by ipasa
0 Likes

Greg Perry joined the Medicines Patent Pool (MPP) as Executive Director in January 2013, bringing more than 20 years of experience in pharmaceuticals, intellectual property and healthcare policy to the foundation.

Prior to his role at the MPP, he served as Founding Director and later Director General of the European Generic Medicines Association. He also was a founding member of the International Generic Pharmaceutical Alliance. Previously he worked as a European Union policy advisor to corporate as well as non-governmental organisations and prior to that as parliamentary advisor to Members of the European Parliament.

In 2004, he was awarded the Golden Cross of Merit of the Republic of Poland for his contribution to industry and European integration, one of a few non-Polish nationals to be honored with this distinction. Perry was a member of the Standing Advisory Committee before the European Patent Office (SACEPO) for five years and is currently an Honorary Life Fellow of the Organisation for Professionals in Regulatory Affairs in the United Kingdom (TOPRA) UK.

Under his direction, the MPP has launched new licensing agreements to improve access to HIV treatment in developing countries and recently announced the expansion of its mandate to tuberculosis and Hepatitis C medicines and technologies.