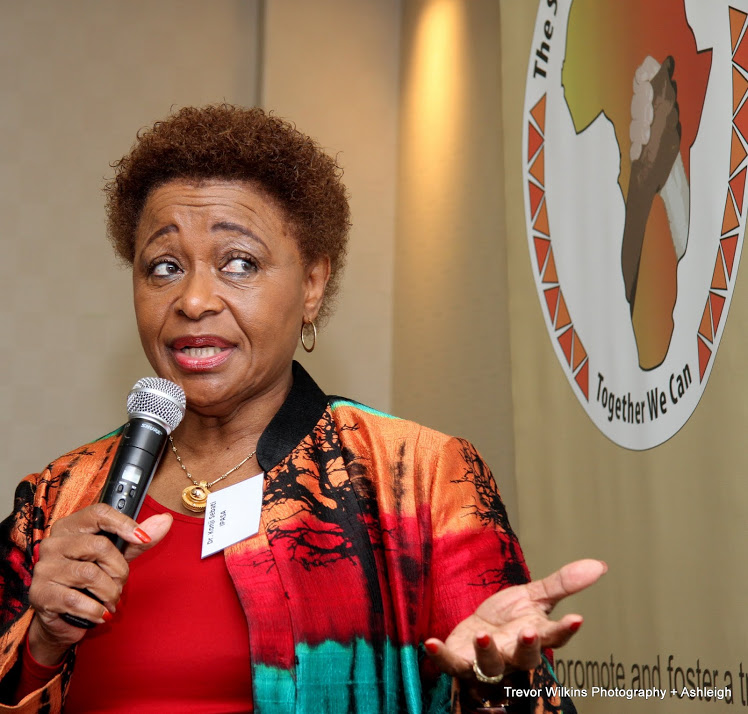 Posted at 10:47h in Industry News by DrBoss
0 Likes

World TB Day on 24 March is a signal that we must not neglect developing innovative treatments for diseases, as this benefits our society and economy, says DR KONJI SEBATI

World TB Day on 24 March commemorates the date in 1882 when German microbiologist Dr Robert Koch announced he had identified the tuberculosis (TB) bacterium. Dr Koch earned a Nobel prize for his work, but pharmaceutical researchers took another 60 years to develop the first antimicrobial drug against TB. Then, in the 1950s, newly developed antibiotics were successfully used to put TB in retreat.

In the 1990s, however, the double jeopardy of HIV/AIDS patients being much more vulnerable to TB infection, and growing resistance to widely used older antibiotics prompted another innovative phase of pharmaceutical research and development. This resulted in TB being much easier to diagnose.

This year the World Health Organization (WHO) is using the hashtag #EndTB and the slogan “It’s time!” for World TB Day – just as “Ke nako”, which means “It’s time” in Sesotho, urges us to come together and get things done.

But given the COVID-19 global pandemic, one might ask how relevant this is? In fact, the prevalence of old diseases such as TB makes many people vulnerable to new disease such as COVID-19.

World TB Day captures the hearts and minds of all of us at the Innovative Pharmaceuticals Association of South Africa (IPASA) and we support the WHO’s efforts at ongoing awareness and calling for better diagnosis and treatment. The WHO notes that TB remains the world’s deadliest infectious killer.

The bacterium that causes TB has been attacking humans for more than 70 000 years. While we still face a difficult fight against TB, knowing that it is curable provides us with an opportunity to be more innovative in medicine.

TB and HIV/AIDS are two major success stories for innovative medicines, but research has made many more diseases more treatable as well.

Globally new vaccines are drastically reducing the number of cases of, and deaths from, infectious diseases or protecting against fatal and permanently disabling diseases. IPASA member companies are also part of a wave of innovation to combat a range of conditions previously considered untreatable, including infectious diseases, various forms of cancer and neurological disorders. Today about three quarters of the survival gains for patients fighting cancer are due to new treatments and medicines and today there are 27 percent fewer cancer deaths.

Investing to save lives

In SA our IPASA members have similarly dedicated themselves to developing and releasing innovative, quality medicines onto the market. We are proud that innovative pharmaceutical companies have spent R2.95 billion on research and development in our country.

There are 382 active medication trials currently taking place in South Africa and investment of more than R1 billion is planned for upcoming and ongoing clinical trials.

Our past cannot be changed but we can help prevent these numbers from increasing in the future and we can start by preventing TB. So, let World TB Day 2020 be the spark that ignites our advance against all the old diseases that make us more vulnerable to new ones. Let’s start by supporting the WHO goals to #EndTB:

Benefiting people, society and the economy

Our industry is developing more than 4 100 new medicines for NCDs. But, as the WHO also recognises, patients need to access these innovative medicines. Initiatives such as public-private partnerships can stimulate our economy, and support a significant number of jobs, usually involving skills development and distributed through the supply chain.

Better health means better lives for our people, giving broader social benefits. In South Africa the impact of improved health on informal employment alone, such as domestic work or child and family care, is estimated to be as much as 40 percent of GDP.