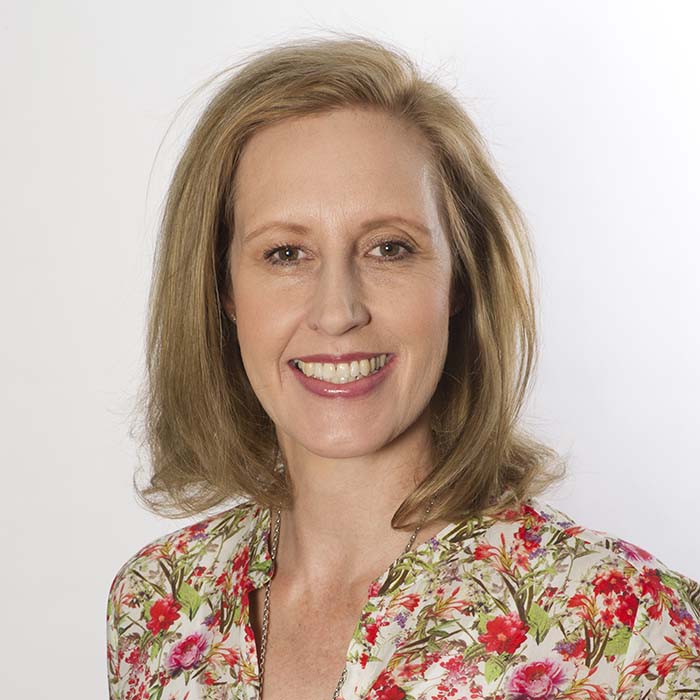 Colleen Purdy is the Amgen GM for South Africa. She joined Amgen in 2012 and was tasked with setting up and establishing an affiliate based in Johannesburg.
Prior to this Colleen worked in various commercial roles in South Africa for Batswadi, Janssen, Schering-Plough, Madaus and Covan Pharmaceuticals, over a span of 25 years.
Colleen served on the IPASA Council since its establishment in 2013 and for the past year served as an EXCO member. She has been elected President of IPASA.