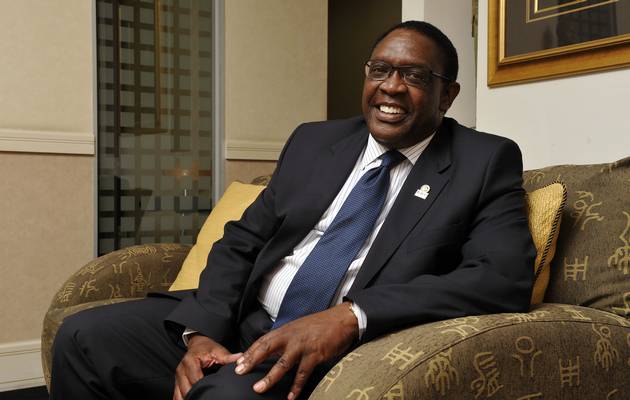 The Innovative Pharmaceutical Association of South Africa and its members, are deeply shocked and mourns the sudden passing of recently appointed of Council for Medical Schemes (CMS) Chief Executive and Registrar Dr Humphrey Zokufa.
Dr Zokufa took on the CMS role in November 2016, following a period of over two years without a permanent Registrar, and was expected by many with his previous experiences as the CEO of the Board of Healthcare Funders (BHF), and serving as a member under Minister of Health Dr Aaron Motsoaledi’s working committee established to thrash out details of the future role of medical schemes under the National Health Insurance (NHI).
“This is such a huge loss for the South African healthcare sector, we believe it will take some time for all of us to realise just how much of an impact and setback it is to lose Dr Zokufa. In our recent discussions, he had so many plans that were going to make significant strides to reform the local healthcare funding system. Humphrey always had a larger than life personality and we hope his passion and dedication will live on. We send sincere condolences to the Zokufa family at this difficult time, and to the CMS staff that had just begun to come back on track in his capable hands,” said IPASA CEO Dr Konji Sebati.
IPASA President Dr Timothy Kedijang added that, “As gutted as we are, we can only hope that the conversation that Dr Humphrey Zokufa started continues, and his ideals to bridge the gap between the private and public healthcare system, his vision for positive changes in the healthcare landscape, and all his planned efforts will not be in vain.”
ends.
For Media Queries:
Xolile Bhengu
IPASA: Communications and Public Affairs Manager
T: +27 (0)11 781 3256
M: +27 83 958 4774
xolile@ipasa.co.za