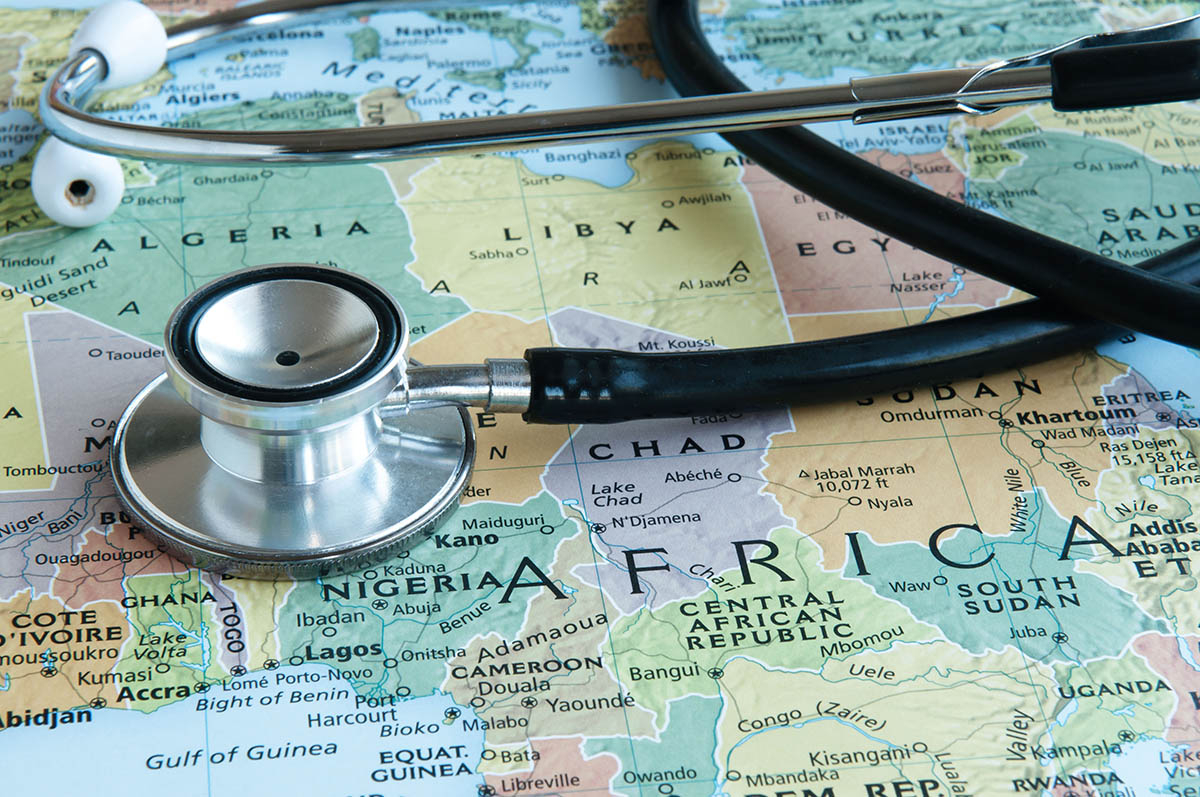 Posted at 08:43h in ipasa-summit-articles by ipasa
0 Likes

Medical research and development relating to a wide range of chronic diseases endemic to Africa will be a central theme at the IPASA Innovative Medicines Summit being held on September 1. The Innovative Pharmaceutical Association South Africa (IPASA) is a voluntary trade association that represents a diverse group of 25 leading pharmaceutical companies dedicated to exploring, developing and bringing innovative, quality medicines to the South African market.

IPASA lists various ways in which pharmaceutical companies are expanding access across sub-Saharan Africa: commercial business, public sector tenders, and partnerships with donor organisations, corporate responsibility initiatives and drug donations – a range of strategies that are generally deployed in combination.

A number of IPASA members have also recently deployed novel strategies on the continent.

For instance, MSD for Mothers is a strategy aimed at reducing maternal mortality by looking not just at access to drugs but also at a holistic support system to reduce both mother and child mortality. It has two programmes in sub-Saharan Africa funded to the extent of almost $3-million (R40-million) – in South Africa and Kenya, respectively.

In the world’s least developed countries, all GSK-patented medicines and vaccines are distributed at heavily reduced prices – capped at no more than 25% of their price in the UK, or in France in the case of products not sold in the UK, provided the price covers manufacturing costs.

In another initiative, Novartis launched Novartis Access, a portfolio of affordable medicines to treat chronic diseases in lower-income countries. In a first-of-its-kind portfolio approach within the healthcare industry, Novartis aims to increase availability and affordability of 15 medicines against cardiovascular diseases, diabetes, respiratory illnesses and breast cancer. It is to be offered to governments and non-governmental organisations in low- and low-middle-income countries for a dollar a treatment per month.

A number of access programmes exist for specific diseases, including cancer and haemophilia. Bayer’s NEED programme is an expanded access programme that supplies an oncology agent to patients with hepatocellular cancer in eight state hospitals. In another, Novo Nordisk NOVOGO launched a joint initiative with the South African Haemophilia Foundation educating on the importance of treating a bleed as early as possible. It provides funding across five provinces for transport to enable individuals living with haemophilia to have quick access to their nearest treatment centre in case of an emergency.

Life expectancy has surged by between 20% and 42% across a wide number of sub-Saharan African countries since 2000, according to data from the World Bank.

With an annual growth rate of 17.7% in absolute terms during 2000–12, Development Assistance for Health for sub-Saharan Africa rose to $11.8-billion in 2012. While dramatic rises in life expectancy are attributable to a number of factors, IPASA believes access to medicines and the development of new medicines have played a key role in tandem with the work of many African governments and external donor organisations such as the Bill & Melinda Gates Foundation and the Clinton Foundation.