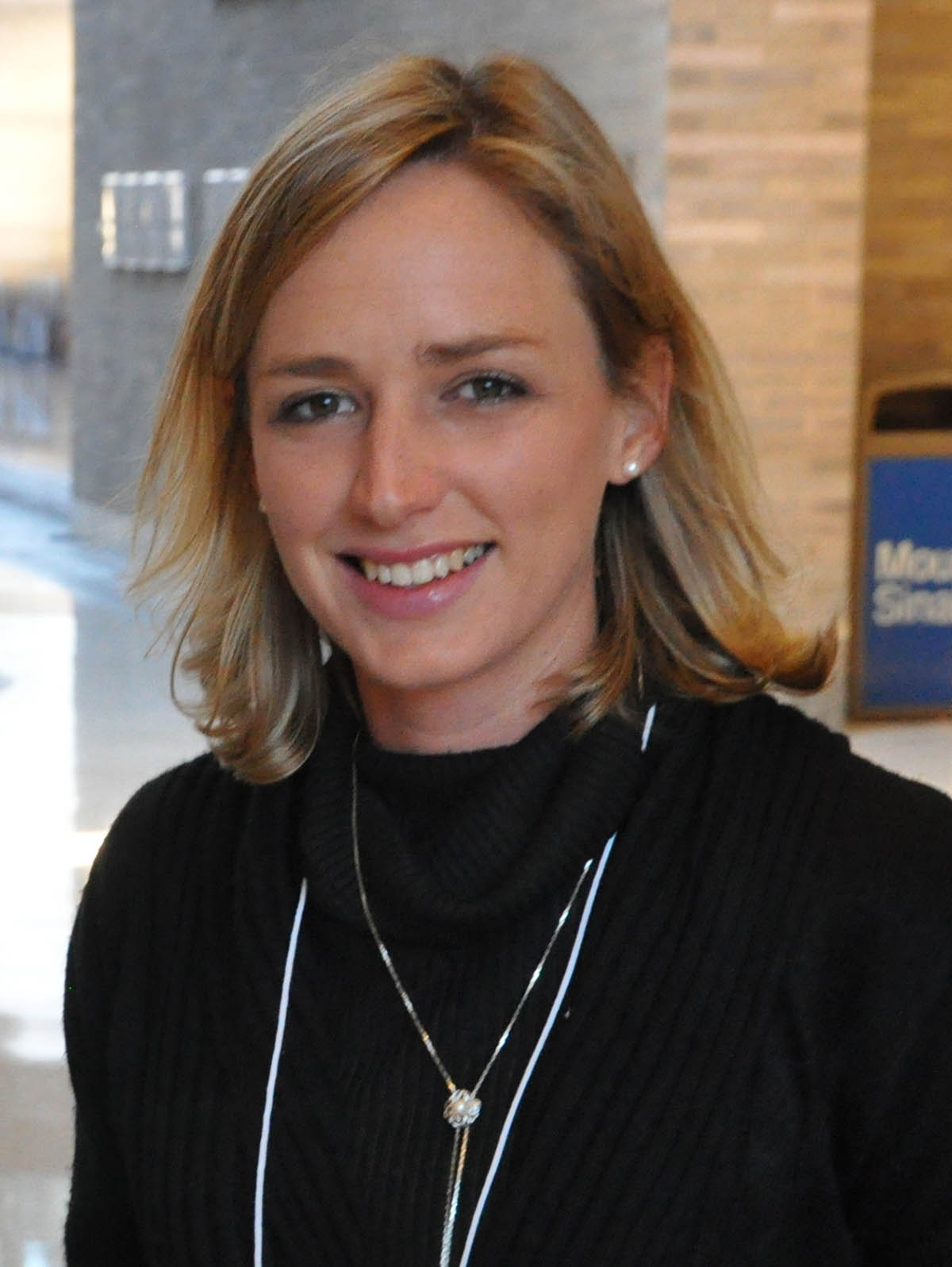 Posted at 08:53h in ipasa-summit-articles by ipasa
0 Likes

“I would be deaf if it wasn’t for the continuous research and development of innovative medications,” says Dalene von Delft.

Being a medical doctor herself, Von Delft was in the right place at the right time, knowing the inner workings of medical treatment, but not all are so lucky. The flip side is that doctors are continuously exposed to their patients’ infections and consequently have an occupational risk of contracting life-threatening diseases. In South Africa, healthcare workers are six times more likely to contract multidrug-resistant tuberculosis (MDR-TB) than the general population.

Medical research and development of treatments for such chronic diseases as diabetes will be a central theme at the Ipasa Innovative Medicines Summit being held on September 1. The Innovative Pharmaceutical Association South Africa (Ipasa) is a voluntary trade association that represents a diverse group of 25 leading pharmaceutical companies dedicated to exploring, developing and bringing innovative, quality medicines to the South African market.

Von Delft qualified as a medical doctor at the University of Stellenbosch in 2006. After two years’ internship in the Eastern Cape and a year of community service in Paarl, she worked as a medical officer for the department of paediatrics at Tygerberg Hospital in Cape Town in 2010. Her dreams of becoming a paediatric surgeon were seemingly shattered when she was diagnosed with primary MDR-TB on Christmas Eve of 2010.

She hadn’t been feeling particularly ill and had little more than a persistent dry cough, but a fellow doctor insisted she have it X-rayed. The results were worse than she could have feared: though young, healthy and fit, she had contracted MDR-TB. What followed was a harrowing 19 months of treatment, during which she had to make some potentially life-threatening decisions in an attempt to preserve her hearing and career.

While she wasn’t feeling unwell at that stage, the treatment itself – such as existed for this drug-resistant ailment – was about to change her life. The TB strain was resistant to three of the four front-line medications then available.

“I was hospitalised and put on seven different medications, but these were 40-year-old drugs that had a less than 50% cure rate for MDR-TB patients. Notwithstanding having access to the best care, the treatments were effectively useless. These drugs are toxic and cause side effects that include severe nausea and vomiting, hair loss and irreversible hearing loss,” explains Von Delft.

The latter causes long-term disability, but as the drug was also one of the two most effective drugs in the regimen, she had to continue with it, and consequently permanently lost some of her high-frequency hearing.

Through her medical network, Von Delft was fortuitously made aware of a powerful new drug – the first new TB drug in 42 years – that was still undergoing clinical trial, and therefore not yet available to the public. She was able to make use of bedaquiline (by Janssen) on South Africa’s short-lived 2011 compassionate use programme – one of only four people to do so before the programme was withdrawn.

Although she was fully aware of the risks associated with an unapproved medicine, she felt the small risk from the medication was outweighed by the high risk of losing her hearing and possibly her life. “Although it was proven that the drug was effective, it was not known if it was safe – there was a risk of death from heart stoppage.”

Nineteen months of treatment resolved the illness, though she continued having precautionary annual screening X-rays until recently and is now completely cured with no relapse.

She considers herself extremely fortunate to have recovered so well from this debilitating disease, but the vast majority of other MDR-TB patients are not nearly as lucky.

Von Delft says that several doctors within her family and network have similarly contracted TB, and as a result she became motivated to do something about it, both among student doctors and the wider population.

As a founding member of a non-profit advocacy group called TB Proof, she has subsequently become a motivated TB patient/physician advocate, campaigning for more effective, safer and equitable treatment options. TB Proof is an education and awareness community seeking to destigmatise all forms of TB and empower healthcare workers and students to protect themselves and their patients more effectively against nosocomial TB transmission – the kind that happens in a hospital.

“There are many strains of TB and some are drug-resistant,” she says. “There is still a lot we don’t know about this disease. Medical practitioners are at high risk of contracting this life-threatening disease, yet we get no warning and little protective equipment. We advocate for protection and controls, and encourage everyone to get screened.”

Her advocacy work also involves various national and international platforms. She has been a member of the World Health Organisation’s Strategic and Technical Advisory Group for TB as well as the Global Drug-Resistant TB Initiative Core Group (Stop TB Partnership).

As an association, Ipasa aims to promote a sustainable environment for the pharmaceutical industry to invest in the research and development of innovative pharmaceuticals, contribute to a patient-centred health system and bring the benefits of breakthrough treatments to patients across South Africa.