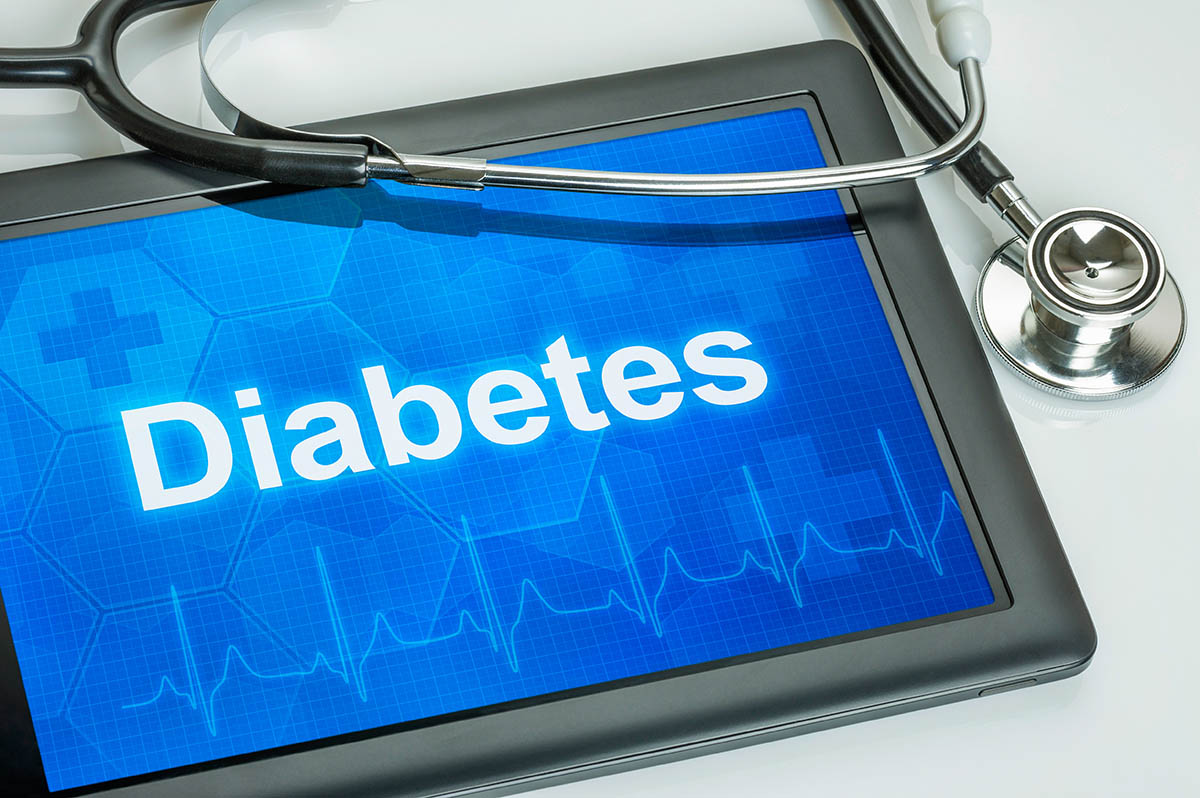 Posted at 08:46h in ipasa-summit-articles by ipasa
0 Likes

Scientists in the US believe they’re closing in on a cure for type 1 diabetes through immune targeting, potentially bringing to closure a century-long search for an illness that affects approximately 5% of the hundreds of millions of people globally who suffer from one or another type of diabetes.

The number of people with diabetes has soared from 108 million in 1980 to 422 million in 2014, according to the World Health Organisation (WHO), as the global prevalence of diabetes among adults aged over 18 years rose from 4.7% in 1980 to 8.5% in 2014. In 2012, an estimated 1.5 million deaths were directly caused by diabetes and another 2.2 million deaths were attributable to high blood glucose.

Medical research and development of treatments for such chronic diseases as diabetes will be a central theme at the IPASA Innovative Medicines Summit being held on September 1. IPASA (Innovative Pharmaceutical Association South Africa) is a voluntary trade association that represents a diverse group of 25 leading pharmaceutical companies which are dedicated to exploring, developing and bringing innovative, quality medicines to the South African market.

Treatment for type 1 diabetes already exists in the form of daily insulin shots, but a cure would make even those injections a thing of the past for patients. Type 1 diabetes is believed to have a genetic connection and is not related to weight or lifestyle, as is type 2 diabetes.

In terms of general diabetes, it is estimated that as many as 2.7 million people in South Africa are suffering from diabetes with half these people unaware they have the disease, according to the International Diabetes Federation 2014.

The realisation of a cure caps nearly a century of continuous sustained innovation in the face of the epidemic, which is a typical case study of the accelerating pace of medical development. A century ago there was no treatment for the disease. Today physicians and patients have a range of treatment options to choose from, and even more are in the drug development pipeline.

Before the discovery of insulin, diabetes was a disease that led to rapid and certain death. In 1897, the average life expectancy for a 10-year-old child diagnosed with diabetes was barely one more year. Diagnosis at age 30 would typically carry a life expectancy of about four years; and a newly diagnosed 50-year-old might expect to live eight more years (Defeat Diabetes Foundation, 2014).

During the 1800s researchers had just begun to understand the causes of diabetes, having identified the pancreas as the organ involved. But progress towards cure and treatment was slow.

In the 1920s a breakthrough occurred when Dr Frederick Banting and his assistant Charles Best produced the first animal-derived insulins. Banting was awarded the Nobel Prize for medicine for his discovery.

In 1922, a 14-year-old boy was the first person with diabetes to receive the new insulin treatment. The patient, who before the insulin shots was near death, rapidly regained his strength and appetite on the insulin.

During 1923, Eli Lilly and the University of Toronto partnered to begin producing insulin in North America; while Hans Christian Hagedorn and August Krogh obtained the rights for insulin from Banting and Best, and formed Nordisk Insulinlaboratorium in 1926 as a non-profit organisation.

The insulins available at this stage were only short-acting, but from the 1930s to 1950s improvements were made to existing insulin options to make them longer acting so that injections were not needed as frequently.

The results of these medical innovations were often spectacular increases in life expectancy: by 1945 a person with type 1 diabetes might enjoy a lifespan little different to the national average.

Nonetheless, in the 1950s the disease remained severe enough that specialists recommended against marriage and childbearing for people with ‘hereditary diabetes’ (Defeat Diabetes Foundation 2014), and in the face of growing numbers of patients with ‘non-insulin dependent diabetes’, new oral medicines started to appear. These treatments offered such patients the option of treating the disease initially with simple and easy-to-use tablets before having to consider treating with insulin.

From the 1970s progress in the development of new treatments was rapid – all aiming to address as yet unmet patient needs and to improve on existing treatment options. Several new classes of oral treatment were brought to market for diabetes type 2, while glucose measurement and insulin dose management was significantly improved with the introduction of new monitors and dosing devices.

And the development continues today – in 2014, 180 medicines were in development for the treatment of diabetes and diabetes-related conditions (Pharmaceutical Research and Manufacturers of America).

The next wave of research is looking at treatments to effectively establish long-term insulin independence and eliminate the daily burden of managing the disease for months, possibly years, at a time without the need for immune suppression.

As an association, IPASA aims to promote a sustainable environment for the pharmaceutical industry to invest in the research and development of innovative pharmaceuticals, contribute to a patient-centered health system and bring the benefits of break-through treatments to patients across South Africa.